Rent a car in Ulcinj

Rent a car in Montenegro

Offering a a sun terrace, a garden, barbecue facilities, free WiFi access and air conditioning, Villa Ulcinj is located 1 km from the beach in Ulcinj. Free private parking on site can be arranged upon request.

Rent a car in Ulcinj

Rent a car in Montenegro 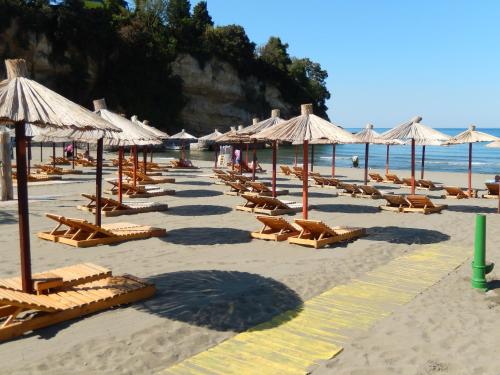 9 Ulcinj villas for rent. Good availability and great rates for holiday rentals in Ulcinj, Montenegro. Read reviews on villa rentals and choose the best deal for your ...

Villa Nina is situated on the edge of the Velika Plaza beach in Ulcinj. It is newly- built and the surrounding gardens are tastefully landscaped. The location itself ...

The Eneida apartments are located in the beautiful grove of Liman, not more than ten meters from the sea, encircled by the thousand-year-old olive trees.

Nearby Cities in Montenegro

See all cities in Montenegro

Other Available Hotels in Ulcinj,